We've always loved Sia, but now, we LOVE her. Her song, “Cheap Thrills,” flew to the number one spot on the Billboard top 100 list—a feat entirely unaccomplished by any woman over 40 in more than 16 years—and her album This is Acting displayed her crazy amount musical talent. 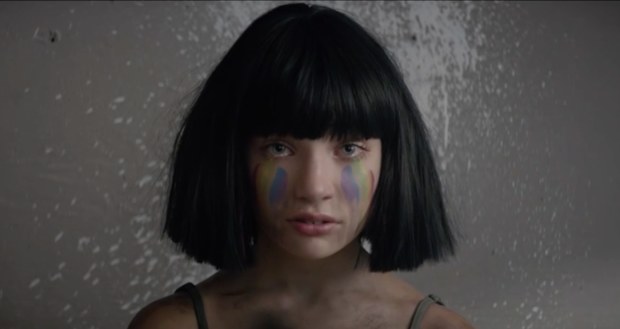 Last night, she surprised us once again with her unannounced release of her newest track, “The Greatest,” featuring Kendrick Lamar. Plus, she even released the accompanying video, starring her music video muse, Maddie Ziegler.

There’s no word on whether this single will remain a single or become part of a bigger album, but we can’t deny that it’s definitely worth the listen.

If you loved Sia’s other hits, you’ll probably be obsessed with this one; it makes sense that a track titled "The Greatest" almost sounds like a mash-up of her top hits.

Go ahead, put it on repeat.