Following his Rio fiasco, Ryan Lochte is reportedly joining the cast of Dancing With The Stars. USA Today confirms that the swimmer and former reality television star is ready to get back in the spotlight and hopefully repair his tarnished image by joining the 23rd season of DWTS, premiering on Sept. 12. 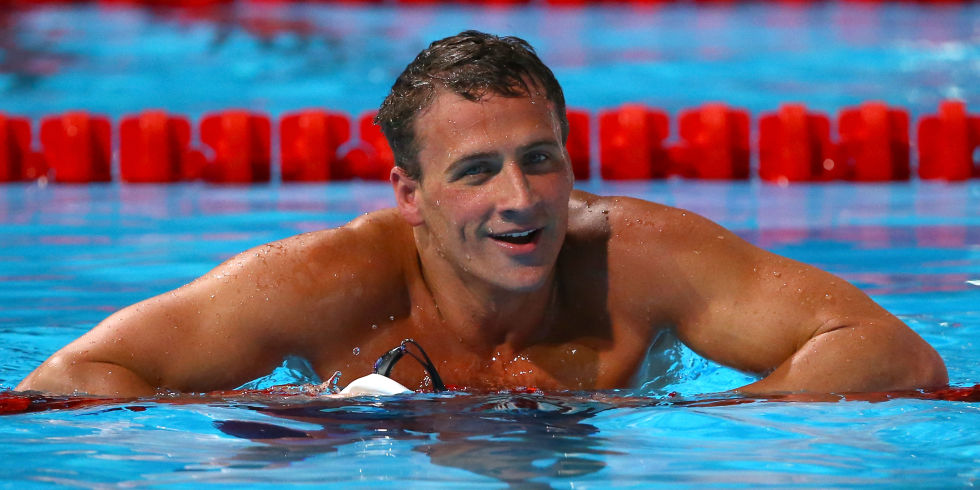 This announcement follows a tumultuous Olympic departure that left Lochte and other swimmers in hot water for lying about being robbed at gunpoint. The incident was eventually disproved and instead became a case of vandalism that Lochte and other U.S. swimmers took part in. Following the huge media uproar, Lochte lost four of his sponsors, including Speedo, Ralph Lauren, Syneron-Candela and airweave, making the 12-time gold medalist’s decision to join DWTS an attempt to win back his image. A source tells Us Weekly, “Doing DWTS will be great for Ryan’s image! He will be able to show America that he’s a good guy who made a mistake. He’s still an Olympic champion! He will be great on the show."

We probably won't (and shouldn't) forget about the trouble Lochte caused in Rio anytime soon, and we're not sure reality TV is the best way to prove you're a "good guy," but if that's the route he wants to take... well, we'll see how this goes.

The murder of John Flatt, found badly burned in southeast Dallas field in...