Facebook, Instagram and Twitter have been under fire recently for banning certain images and users for not following their guidelines, with users saying they did absolutely nothing wrong. Model Tess Holliday is now adding herself to the list of influential people, among other celebrities and faces in fashion, who feel they have been mistreated by a social networking website. Holliday has repeatedly run into issues with Facebook, specifically. And now, she's using her platform to call them out. 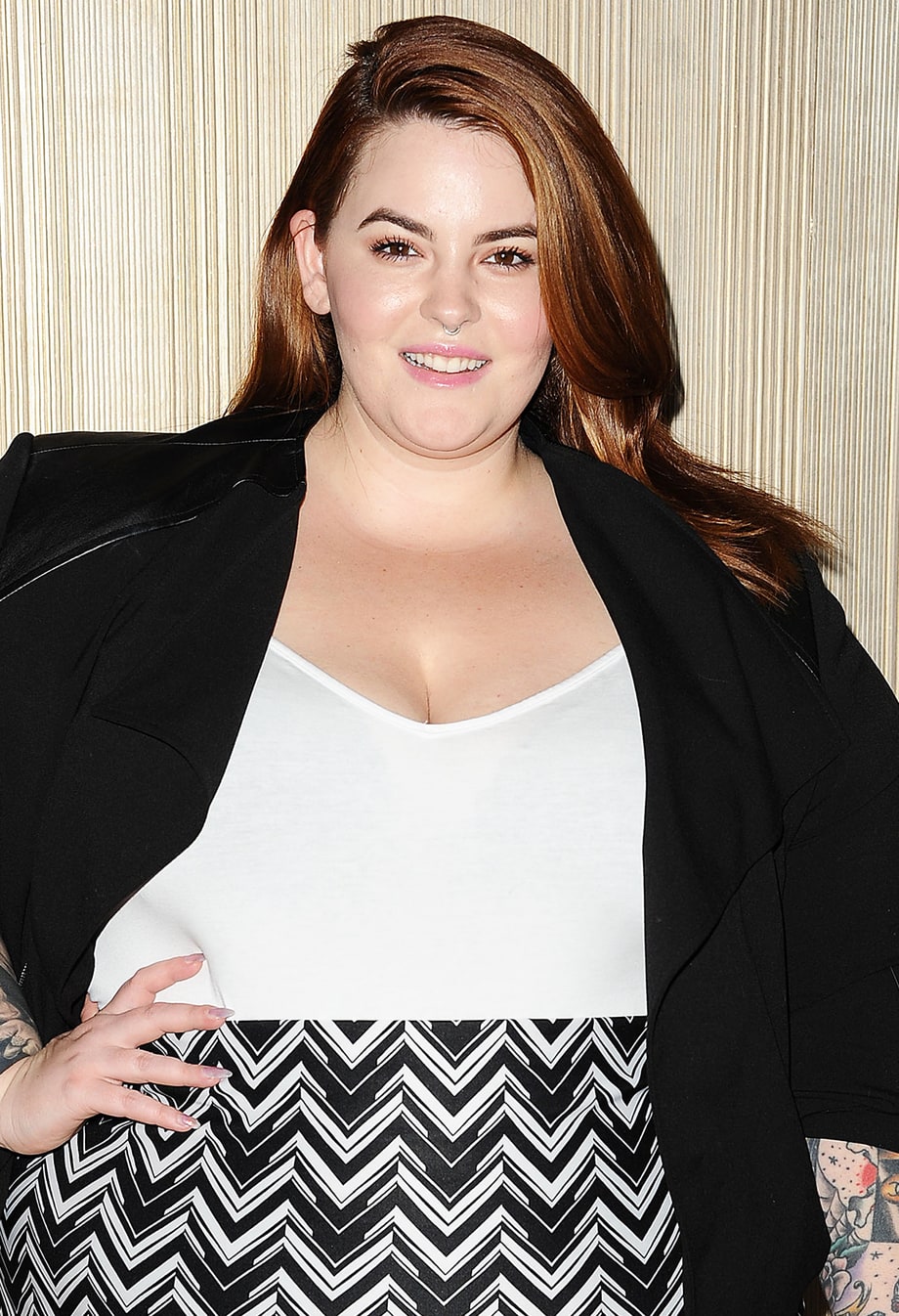 Holliday is well known for her support of body positivity, but her acceptance hasn't rubbed off on everyone, leaving her with quite a few internet haters. Us Weekly reports that earlier this month, Holliday posted a screenshot on her personal Facebook of a message she received from a social media troll.

After reading the hurtful comments, Holliday decided that rather than fighting back with someone who probably wouldn't listen, she would instead have some fun with it. She chose to simply reply, "Can you tell me more please?" In an interview with Allure, she said, "I didn't say anything mean to them. They were the ones being mean. I didn't even use any foul language."

In response, Facebook removed the post, telling Holliday that it violated community standards. Holliday said, "Someone was clearly bullying me and harassing me and saying really disgusting things, but Facebook blocked my profile." When she tried to find out why, Facebook would not respond.

The clothing designer has had multiple issues with the website, Us Weekly reports, including removing an ad featuring her that was posted by an Australlian talk show, saying it "violates Facebook's ad guidelines by promoting an idealized physical image." They later apologized, saying it was an accident. But Holliday feels that these things are no accident—they are a result of a "fat-phobic" Facebook monitoring staff.