A man killed his wife and three children on Aug. 6 before killing himself, CNN reports. Mark Short, 40, had a history of domestic issues with his wife Megan, who was supposed to move with the children to a new house on the day of the crime.

According to ABC News, when Megan and the children did not arrive at the new home, her mother became worried and contacted the police. Police broke into the Short's house shortly after the call to find the bodies of both parents and their three children—8-year-old Lianna, 5-year-old Mark Jr. and 2-year-old Willow—in the family’s living room. The family dog had also been killed. 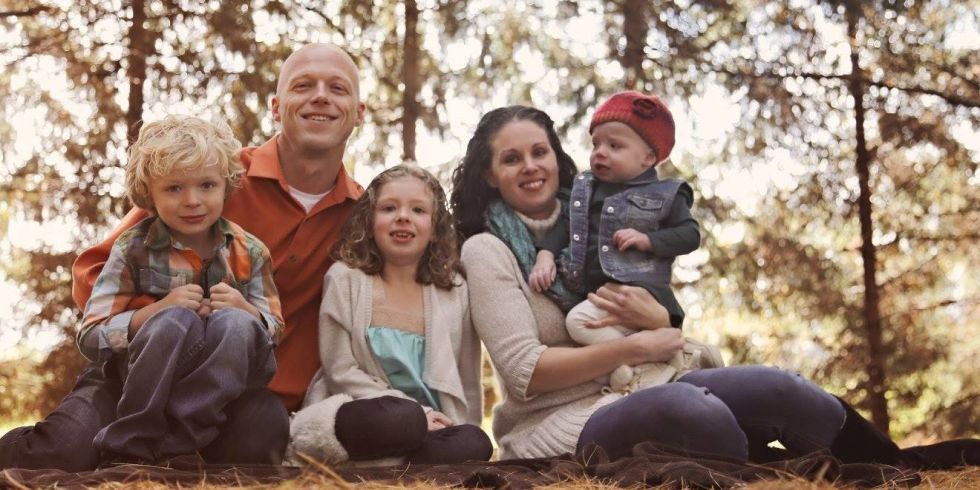 While Berks County District Attorney John Adams said that the couple had had domestic and marital disputes that resulted in calls to the police, none of the calls led to any arrests or charges.

Three weeks before the murders, police responded to a call at the Short home, where they told Megan Short she could receive protection from an abuse order. But according to ABC News, Megan Short never filed for the order.

Adams told ABC News, “I don't know that we know specifically as to why this relationship had disintegrated. Suffice it to say based upon our investigation ... we can tell you he was going through a breakup of a marriage and he was emotional about that, but that's all we can tell you."

"I don't know that anything that can be learned, other than that leaving an abusive relationship is often a very dangerous time for a victim, so we urge anyone who's in a similar situation to get a safety plan and contact a local domestic violence agency for assistance," he said.