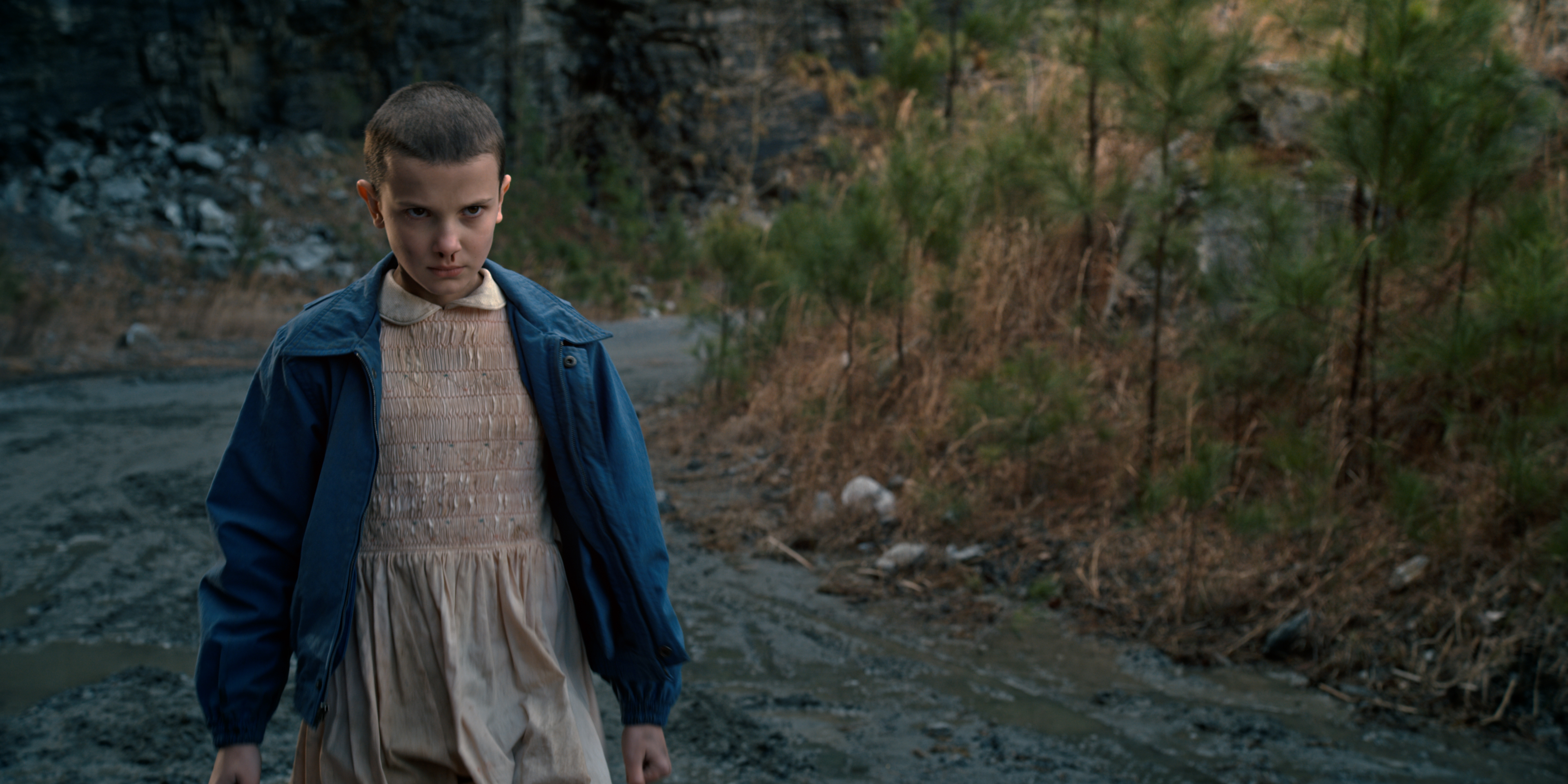 We've been watching Netflix's Stranger Things all summer. Lol jk, we binge-watched the entire first season in one day and just haven't stopped talking about it since.

Although the show hasn't been renewed for a second season yet, we're confident that it will happen because we just won't accept any  other alternative. We've already grown too attached—we'd be lying if we didn't say the number 11 now triggers all sorts of emotions. As we keep our eyes out for another season, The Duffer Brothers (aka the brilliant creators behind the show) shared their thoughts on an ideal course for the show —and it involves Harry Potter.

According to Matt Duffer, if the show is renewed for season two, you can expect to see the same familiar faces return. "The dream is a Harry Potter situation," he told Entertainment Weekly. "I love watching kids growing up on camera. So the idea seeing where these kids and these characters are one year later is cool to me. And it allows us to explore the mythology of our nether."

If the popularity and success of Stranger Things continues, there definitely is a possibility that we will see the young stars grow up right before our eyes—as was the case for the HP stars.