Convicted rapist Austin James Wilkerson will not serve prison time for raping a fellow female student at the University of Colorado in March of 2014, the New York Daily News reports. Patrick Butler, the judge for Wilkerson’s trial, said that the decision not to send the rapist to prison was “to find out whether he truly can or cannot be rehabilitated.” 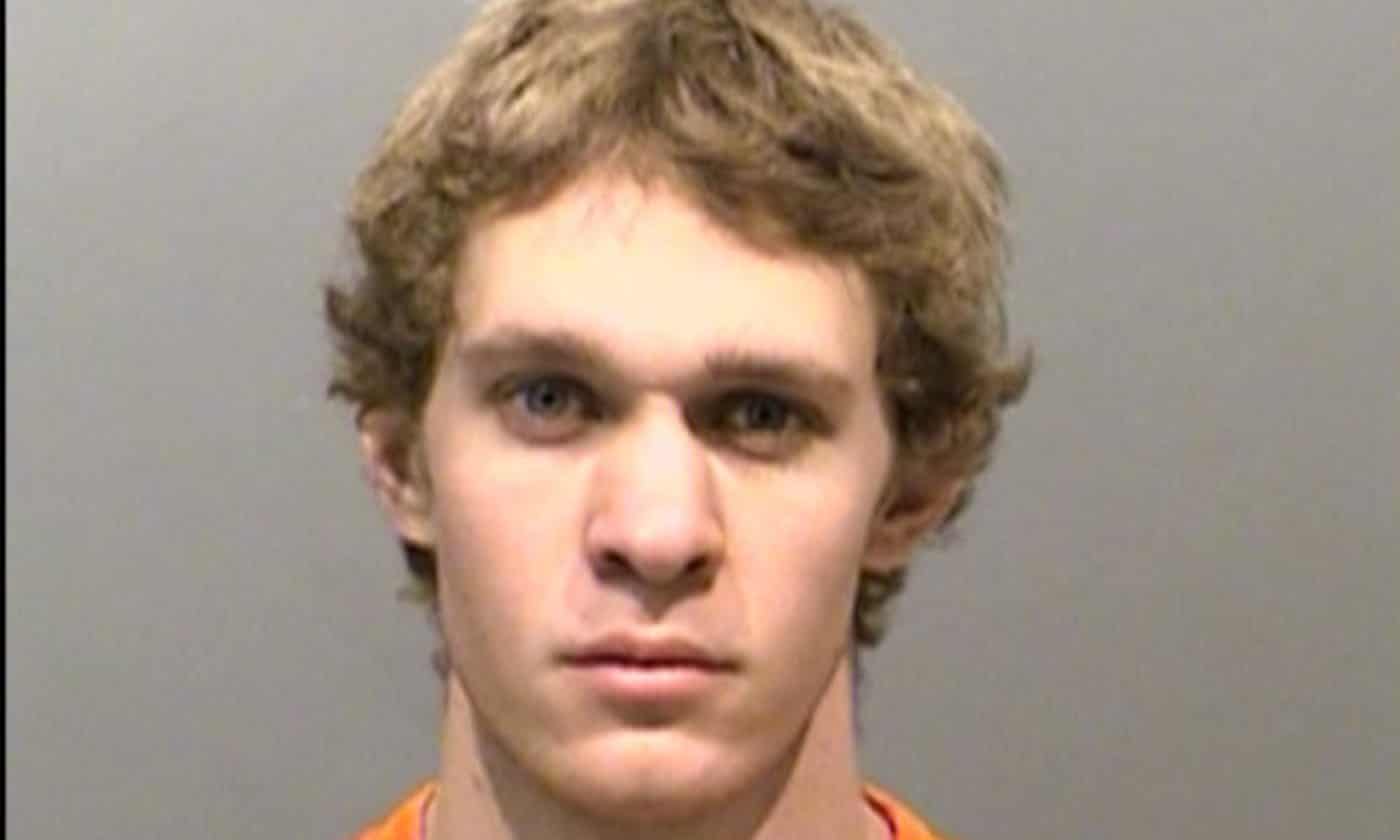 After a St. Patrick’s Day party in 2014, Wilkerson told the victim’s friends that he was going to make sure the intoxicated victim got home safe and didn’t have to return home by herself. During the trial of Wilkerson, the victim stated that “When I’m not having nightmares about the rape, retaliation or a retrial gone awry, I’m having panic attacks. Some days I can’t even get out of bed.”

According to the Guardian, Wilkerson would have been facing four to 12 years in prison had the judge elected to punish him in that way. Instead, Wilkerson will be on a "work release" for two years and have 20 years of probation. A work release sentencing will allow him to do things in the regular world during the day, like work or go to school, while returning to county jail at night.

In court, Wilkerson himself admitted explicitly that he “sexually assaulted” the female student, and apologized for what he had done to her.

"No words I can say could ever take away the pain and fear that I have caused," he said in court, according to the New York Daily News. "Nothing I say can make it better, but I am so sorry."

Various news sources have reported that Wilkerson changed his story of the night of the crime after he was brought to trial. In a letter to the court asking for a light sentence for Wilkerson, someone wrote that “The most traumatic incident that Austin has faced is this sexual assault case," according to the Guardian.

You know how to avoid trauma? Don’t rape someone. Don’t feign good intentions by lying about keeping someone safe. Don’t give improper punishments for horrible, life-altering crimes. Imagine if the rapist weren’t a young, educated white man. What if it was a black man, or a 50-year-old, or an LGBTQ+ person?

In the U.S., where we pride ourselves on the ability to deliver justice, individuals of differing identity are treated differently by the law. Brock Turner, another young, educated white man, saw the same unequal treatment work in his favor just a few short months ago.

We can’t let Wilkerson or Turner enjoy 15 minutes of fame because of the atrocities they each committed. We can honor the victim of this rape by making active efforts to reform our justice system and end rape culture.