Ashley Graham is known for her gorgeous curves and successful modeling career. But that doesn’t mean she doesn’t have to deal with her fair share of haters. Graham recently penned a brilliant essay for Lenny Letter, published on Cosmopolitan.com, shutting down body shamers. 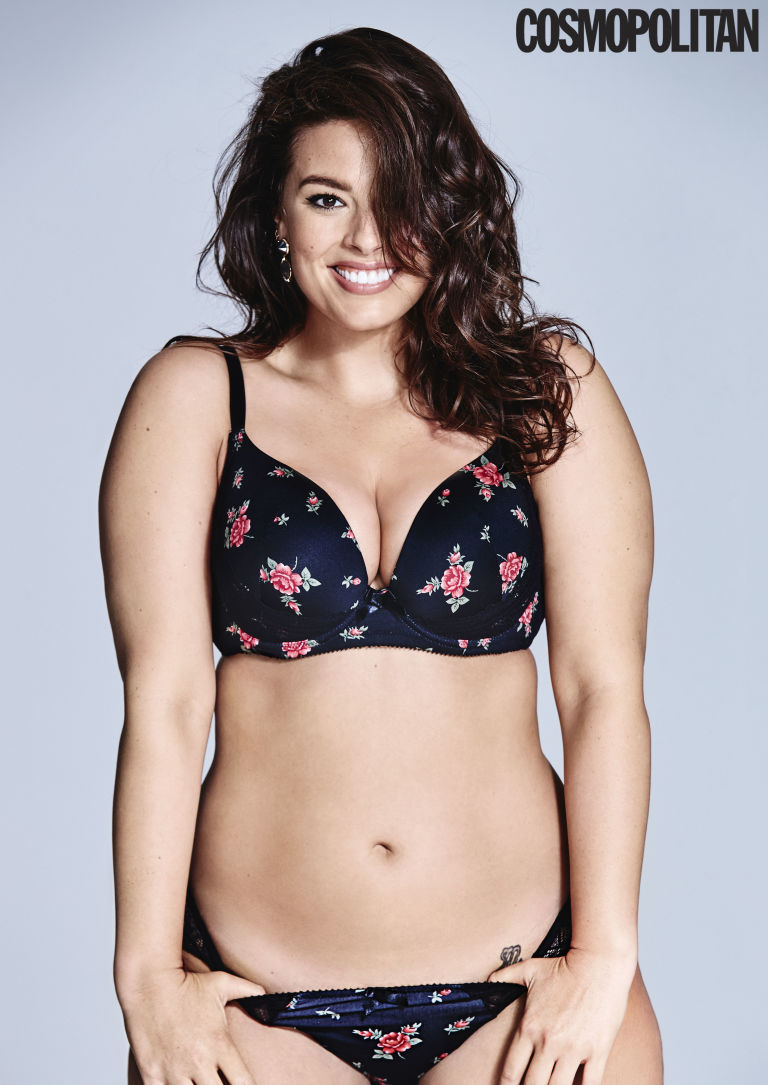 Despite her thick skin and experience in the modeling world, Graham reveals she has insecurities just like everyone else. Especially when it comes to sharing photos on social media. When she recently shared a photo of herself wearing a leather Balmain jacket (a brand that typically doesn’t cater to plus-size bodies), Graham admits that receiving negative backlash from haters was hard. Fans also seemed upset that Graham appeared slimmer than usual in the photo, although she contends she's actually gained weight in the last few years. Insta users left nasty comments such as “You don’t love the skin you’re in, you want to conform to Hollywood” and “You used to be a role model and I looked up to you.”

Graham is done with people policing other people's bodies. She powerfully writes, “To some, I'm too curvy. To others, I'm too tall, too busty, too loud, and, now, too small — too much, but at the same time not enough. When I post a photo from a 'good angle,' I receive criticism for looking smaller and selling out. When I post photos showing my cellulite, stretch marks, and rolls, I'm accused of promoting obesity. The cycle of body-shaming needs to end. I'm over it.”

Graham makes an important point. The media targets women’s bodies and sexualities regardless of their size, clothing or other factors. We can never seem to satisfy society’s ridiculous beauty standards. And that’s why we have to become accepting of everyone, regardless of our difference. You can read Graham’s full essay here.