A true friend will do anything for her bestie, and that's just what Taylor Swift's BFF Abigail Anderson did when she jumped to Taylor's defense after Kim Kardashian posted that video. 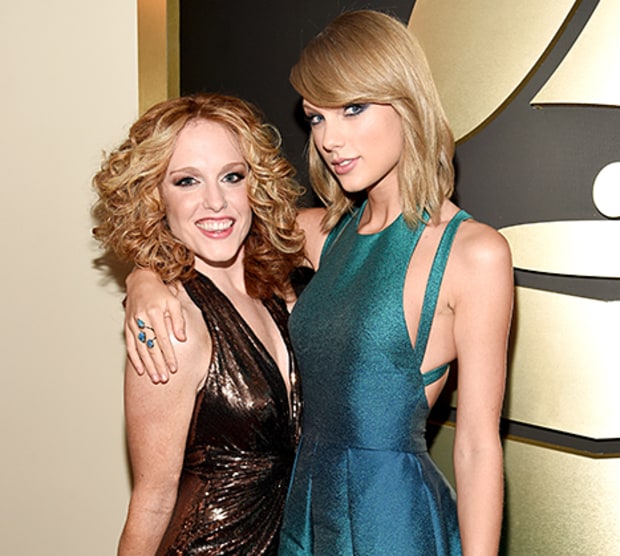 Abigail, whom you might remember as the "redhead named Abigail" from Taylor's early hit "Fifteen," went on a Twitter rant against Kanye and Kim, saying that she "prays" for their daughter, North West.

In her now-deleted tweets, which she deleted once she started getting death threats, she wrote, “Lord, hear my prayers. … I pray God helps your daughter understand, that despite how many times she’ll hear daddy reference all women as ‘bitches,’ she isn’t one.” She went on to say, “I pray she understands her father actually IS faithful to her mother, despite all the adulterous comments she will hear her father making. … I pray that she will understand ‘adultery and bitches’ are just daddy's form of art and not to worry because not every man thinks like him. … Lastly, I pray for forgiveness. May God forgive you & your wife for doing to others the very things you pray are NEVER done to your daughter.”

She concluded with a statement of loyalty to Taylor:

Guys...I will always stand by my best friend. There's no point in fighting over than. #BlessIt